Belfeed is now registered in lactating sows in EU! 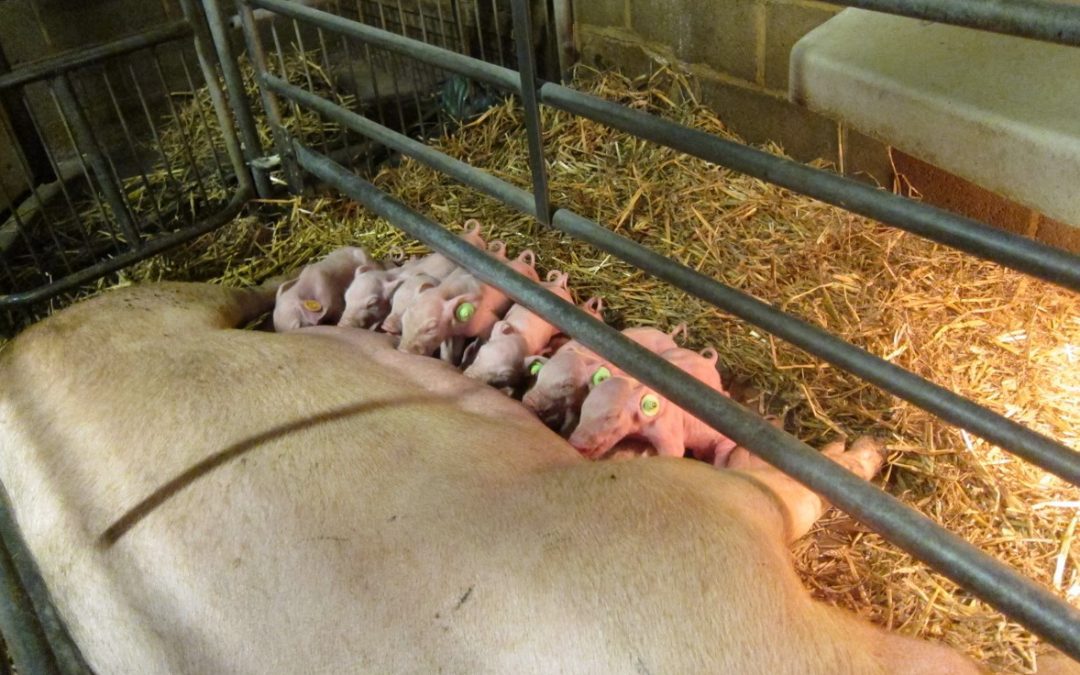 The new EU registration of Belfeed in lactating sows was published at the end of August and has entered into force on September the 19th.

The trials performed with Belfeed on lactating sows demonstrate an improve not only in fiber digestibility but also in protein and fat, for example. Such effects were already shown in other animal species and explained by the release of nutrients that are enclosed by the fiber structure. This improve in feed valorization lead to lower weight and backfat losses of the sows during lactation as well as better growth performance of the litters from the sows receiving Belfeed.

With this new registration, Belfeed is the xylanase on the EU market offering the largest possibilities of use in pigs (suckling and weaned piglets, fattening pigs and lactating sows).

Belfeed can also be used in all poultry species (major and minor species) and different production phases (fattening, breeding and laying).

Welcome to our colleague Raquel

It is already 6 months since Raquel joined the Belfeed team as business development manager. She will mainly take care of the LATAM regions as well as Spain and Portugal. Raquel is originally from Spain and moved to Belgium in 2014. She studied Veterinary Medicine and...

We are pleased to announce a new collaboration between BELFEED and JEFO Europe in Poland, Hungary and the Czech Republic. Jefo has become our exclusive distributor in those important central European countries. JEFO Europe is present for many years in the feed...