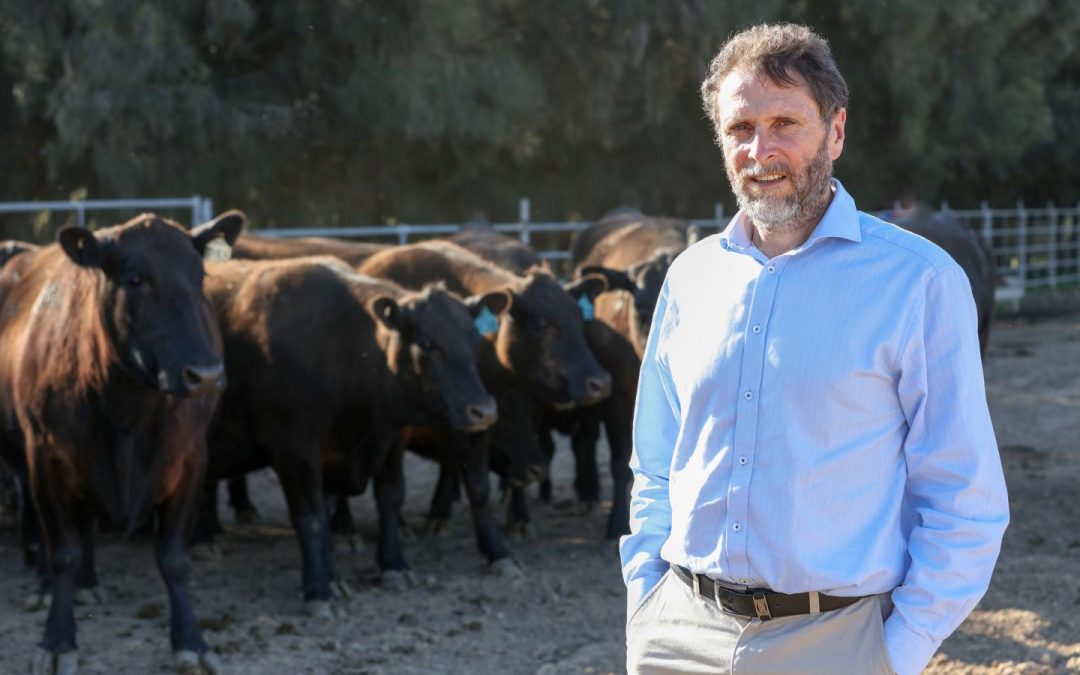 An international team of scientists has shown it is possible to breed cattle to reduce their methane emissions.

Published in the journal Science Advances, the researchers showed that the genetics of an individual cow strongly influenced the make-up of the microorganisms in its rumen (the first stomach in the digestive system of ruminant animals which include cattle and sheep).

“What we showed is that the level and type of methane-producing microbes in the cow is to a large extent controlled by the cow’s genetic makeup,” says one of the project’s leaders and co-author Professor John Williams, from the University of Adelaide’s School of Animal and Veterinary Sciences. “That means we could select for cattle which are less likely to have high levels of methane-producing bacteria in their rumen.”