3 Reasons Why ASF is not going away in China 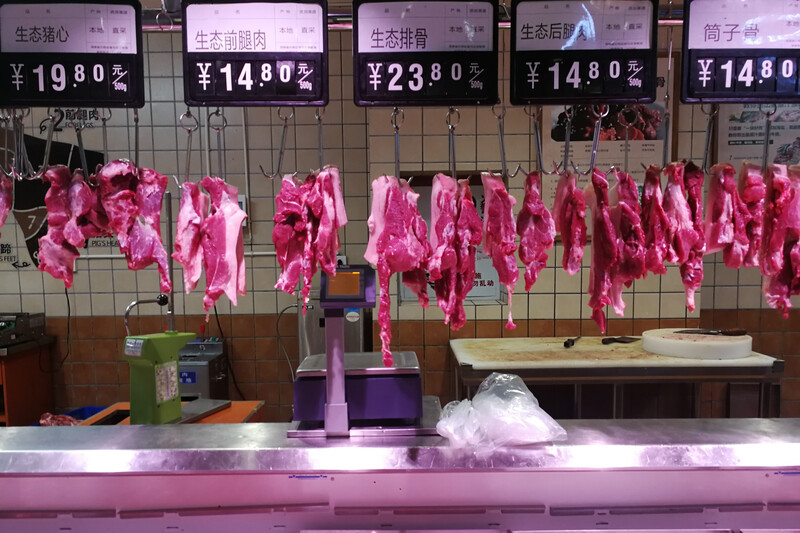 Millions of hogs in China have been depopulated due to African swine fever (ASF). No one can say just how many are gone, but Brett Stuart, president of Global AgriTrends, said the key to understanding the spread of ASF in China is to realize that not all of the hogs that are “gone” were burned or buried.

“The disease is slow moving,” Stuart said during a webinar hosted by Compeer Financial. “Because the virus moves slow, many farmers were able to market their hogs. It wasn’t millions of hogs being buried in the country, but millions of hogs going through processing plants.”

Stuart believes there are massive inventories of frozen pork in China – millions of tons. What does that do? Move the gap further out into the future, he said.

“Any protein with exposure to the Chinese ASF situation should be watched closely,” he said. “All protein markets globally will be affected. This story is not over, it’s just getting going.”