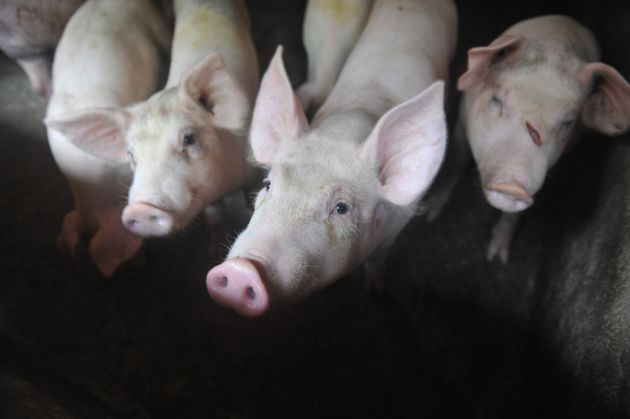 “In the next step, the Chinese Academy of Agricultural Sciences will accelerate the progress of pilot and clinical trials, as well as vaccine production,” said the report, based on an online posting by China National Radio.

But some scientists caution against too much optimism.

“Theoretically, the vaccine could work as well for commercial pigs,” said Paul Sundberg, a veterinarian and executive vice president of the Iowa-based Swine Health Information Center. “There are issues with that vaccine, however, that I don’t think you’ll see it being used either in wild boar or certainly not in commercial pigs in the near future.”

Sundberg said there are more than 20 different strains of African swine fever and added what works in wild boars may neither be effective nor safe in domestic pigs. Moreover, there’s a risk the virus used in the vaccine could mutate, become virulent and cause a more severe strain.

As for China, Sundberg raised concerns that Beijing’s desperate effort to halt the spread of African swine fever in its pig population could involve risky or dangerous research in the laboratory.

“It’s an attempt to find something to stop this virus,” he said. “That attempt in itself can be very dangerous, because it might propagate the virus, that might perpetuate the virus, and that might ensure that it becomes endemic.”