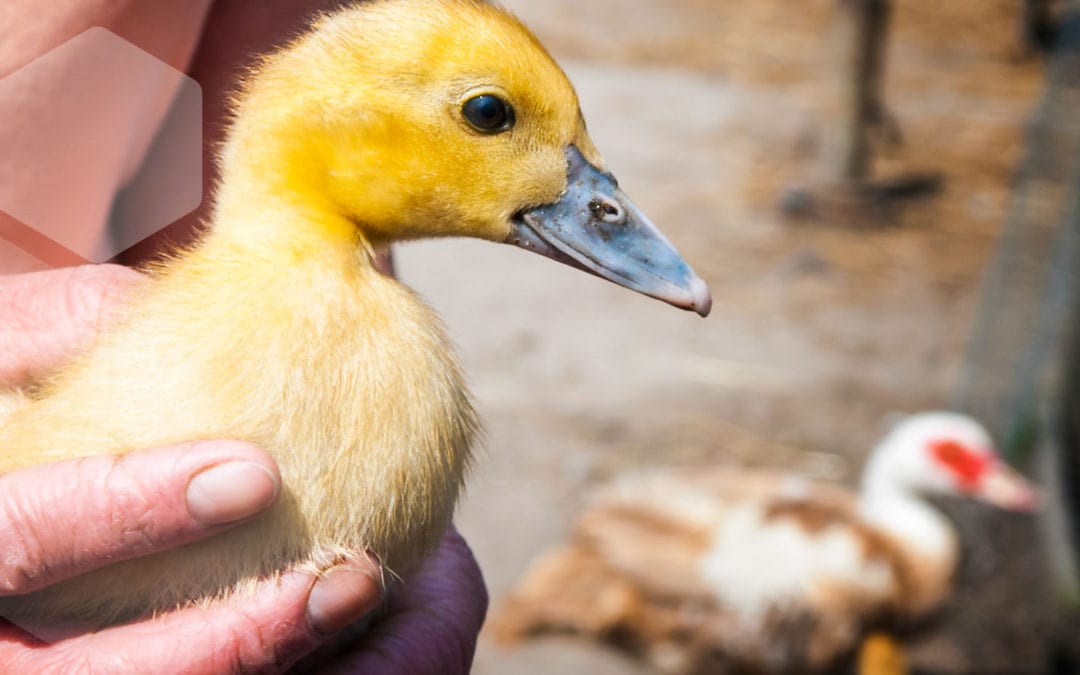 Previously, fermentation has been associated with methods that improve the nutritional value of unconventional feed ingredients for broilers. In recent decades, the fermentation process has been employed to produce functional feeds that have the potential to improve broiler gastrointestinal tract microecology, health and production performance. Some of the functional ingredients found in fermented feed include lactic acid bacteria (LAB), lactic acid and other organic acids, and appear to play major roles in determining the beneficial effects of fermented feed on broiler gut health and performance. Unlike the pig, the available literature on broiler fermented feed is still rather limited. This review describes recent advances in the use of fermented feed (on the basis of conventional and unconventional feed ingredients) in broilers. Similarly, this review also shows that additional research is necessary to exploit fermented feed as a viable food source in broiler nutrition.